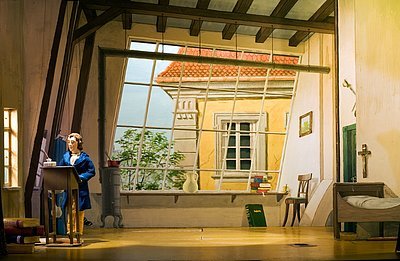 At the end of the 1950s, Klaus Loose discovered a travelling puppet theatre in Oldenburg which the owner was selling on account of his age, prompting Mr Loose to start performing his own plays. In 1960 he and his theatre moved to Bamberg, residing in the Staub'sche House which, from 1821 onwards, had already been home to a puppet theatre. The theatre specialises in classics from the baroque and romanesque periods, for example, the operas "Der Freischutz", "The Magic Flute" by Wolfgang Amadeus Mozart, "The Sandman" by E.T.A. Hoffmann and "Hans and Gretl". The atmosphere of a 19th century visit to the theatre comes alive: everything from the wallpaper to the furnishings is reminiscent of the 19th century. 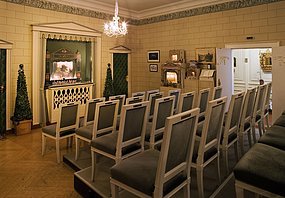 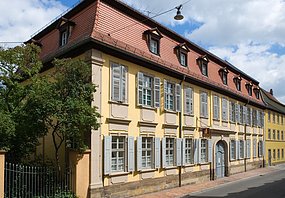 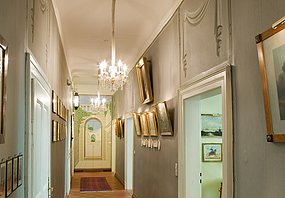 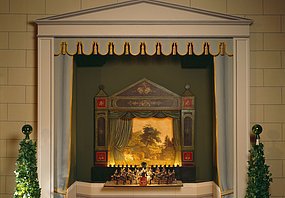 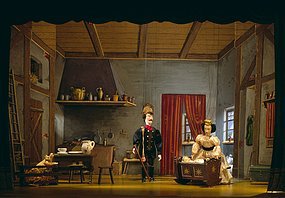 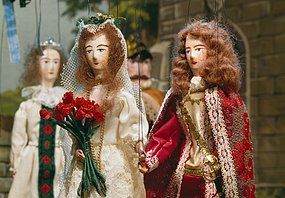 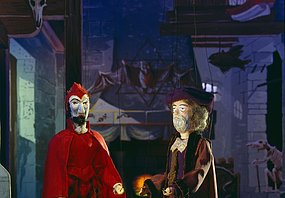 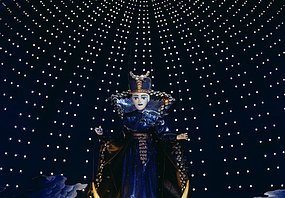 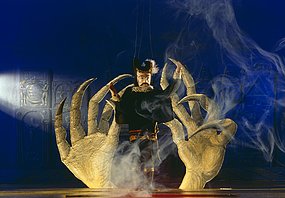 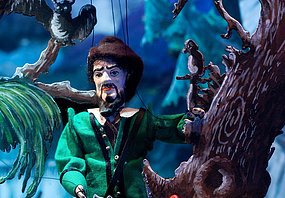 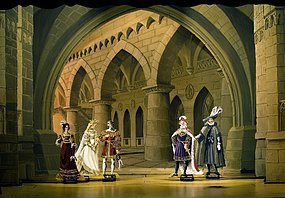 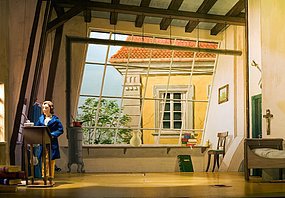 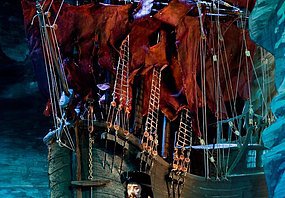 Shows all year round, except for a short summer break end of August/ beginning of September