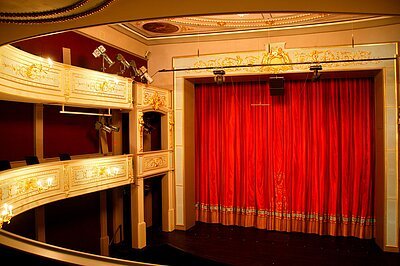 Many awards are proof enough: The ETA Hoffmann Theatre stands out. The repertoire is always varied and sometimes daring, featuring everything from classical to modern, from readings to musical theatre.

In 1802, a Prussian envoy and theatre lover had the buildings on Schillerplatz converted into a theatre. Bamberg thus became one of the first cities to employ an ensemble. In 1808 E.T.A. Hoffmann, to whom the theatre now owes its name, was employed as a music director, working at the theatre for a period of five years. During this time, the ensemble discovered the Spanish poet Pedro Calderón de la Barca - after which today's closing festival plays - the Calderón Festspiele - are named.

Following a modernisation period between 1999 and 2003, the ETA Hoffmann Theatre now has a large auditorium seating 414, as well as a studio theatre and a vaulted room for smaller productions and a theatre bar. 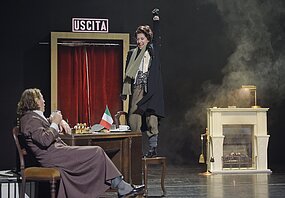 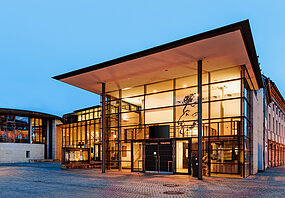 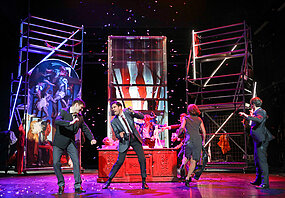