Bamberg and its beer 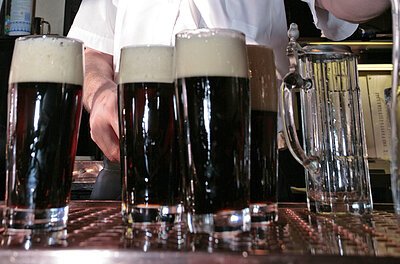 Bamberg's brewing industry goes back almost 900 years to the days when monasteries functioned as the first breweries. As early as the 12th century, Bamberg's beer was exported as a valuable good to foreign lands. Even today, the beer brewed in and around Bamberg is an important factor in enhancing the quality of life of this city.